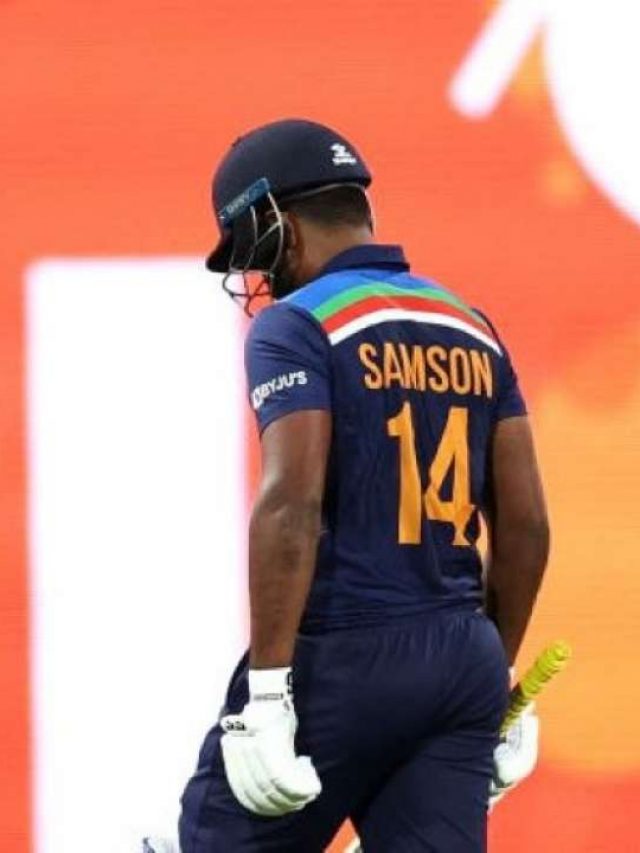 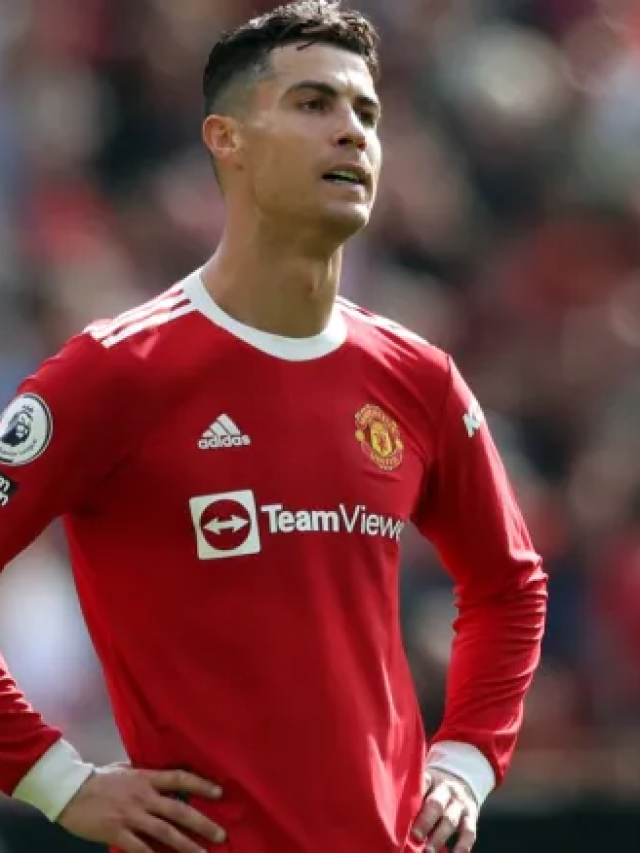 Why Cristiano Ronaldo wants to leave Manchester United?
By Nitin Kushwaha
On Jul 3, 2022 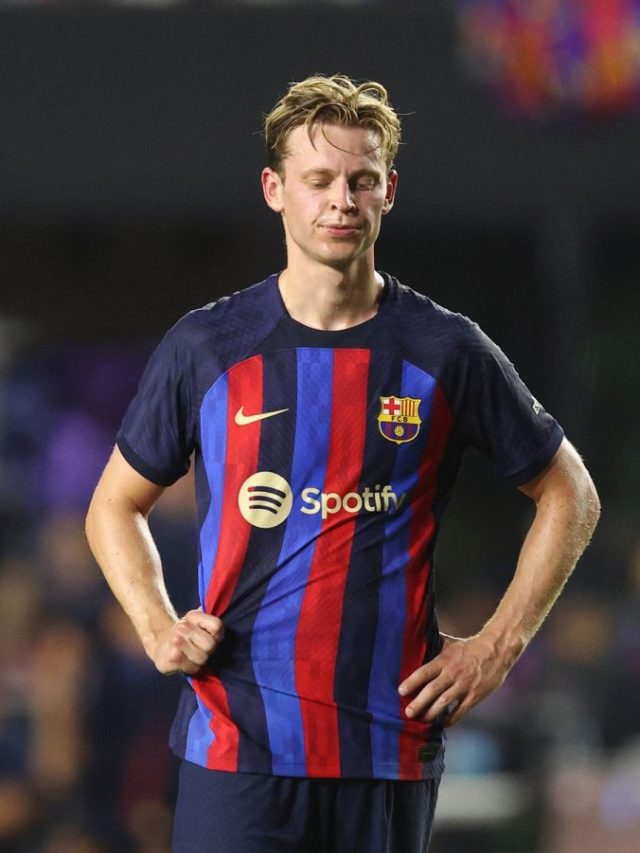 Why Barcelona want to sell Frenkie De Jong?
By Nitin Kushwaha
On Jul 25, 2022 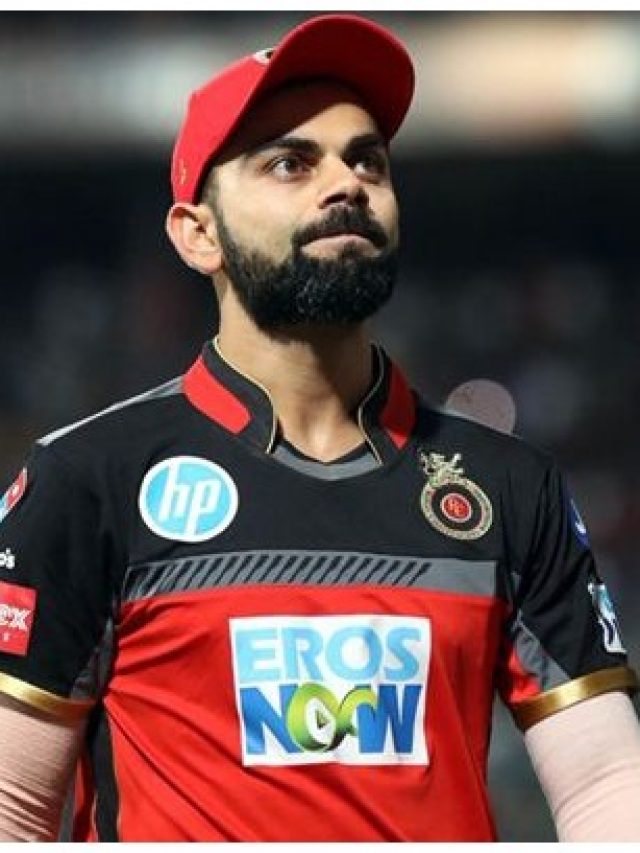 Who will be the next captain of RCB after Virat Kohli?
By Nitin Kushwaha
On Jan 9, 2022 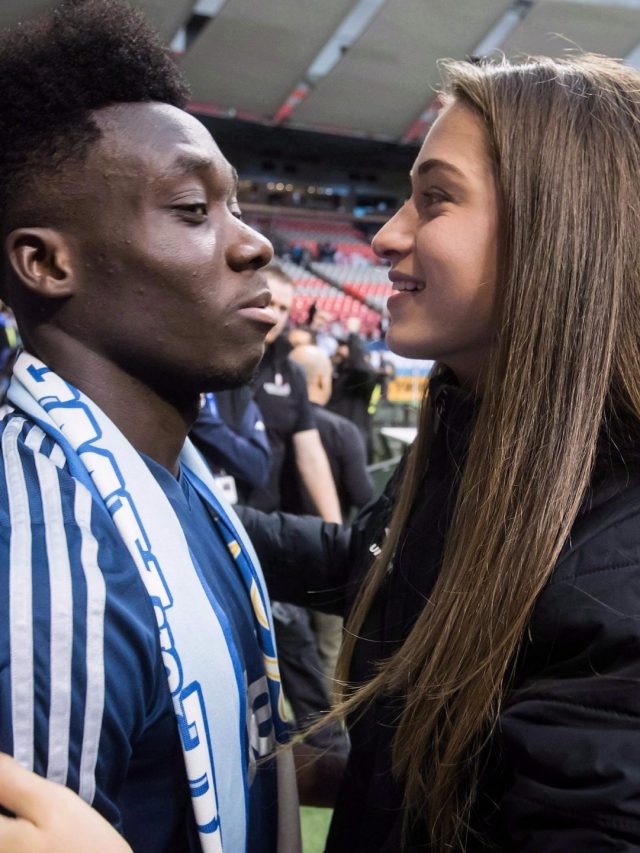 Who is the girlfriend of Alphonso Davies? Jordyn Huitema
By Nitin Kushwaha
On Jan 10, 2022 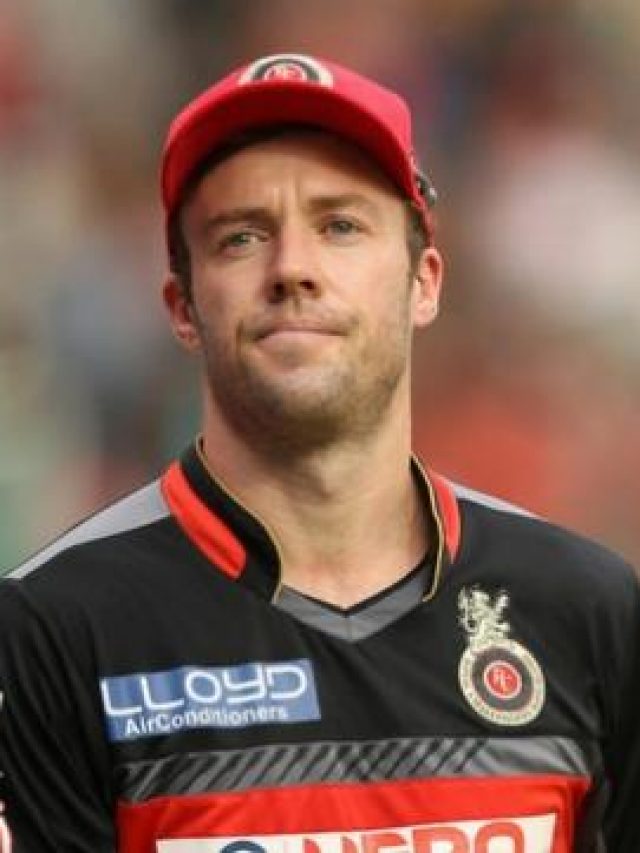 At the very last, he dedicated his United’s comeback to his former coach, Sir Alex Ferguson.

I’m right here!
I’m back where I belong!
Let’s make it happen once again!

Sir Alex Ferguson is the most successful British manager in history of football. He was the manager of Manchester United for 26 years and won 38 trophies during that time. His great honors at the club included 13 Premier League titles, five FA Cups and two Champions League titles. His legacy at Manchester United can be asserted from the fact that since his departure from Old Trafford, the club never came close to winning the league again since then.

Sir Alex Ferguson announced his retirement as manager of Manchester United on 8th May 2013 after being at the club for almost 27 years. On 19 May 2013, Sir Alex played his last match with United. Ferguson’s last game with Manchester United resulted in a 5-5 draw with West Brom.

Many fans are not aware of the reason behind the retirement of Sir Alex Ferguson. He retired from the manager position of Manchester United because of his wife. He was deprived of a close relation or friend through their death, which resulted in his retirement.

In an interview with The Telegraph, Ferguson revealed the actual reason behind his retirement. His wife Cathy’s sister, Bridget, passed away in 2012, shortly before his retirement and left Ferguson with a decision to make.

He said, “I saw Cathy was watching television one night, and she looked up at the ceiling. I knew she was isolated. Her and Bridget were twins, you know?”

On this day in 2013: Sir Alex Ferguson bid farewell to Old Trafford at his last home game as manager of Manchester United ❤️

There is now a stand at Old Trafford on the name of Sir Alex Ferguson and also a statue outside the ground.

Why Sergio Ramos is not playing for Spain in UEFA Nations League 2022 ?

Why is Jadon Sancho not in the England squad for UEFA Nations League 2022 ?